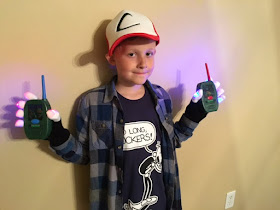 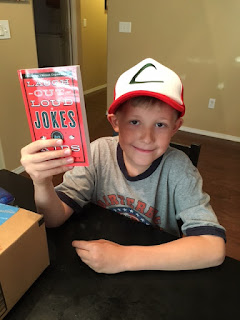 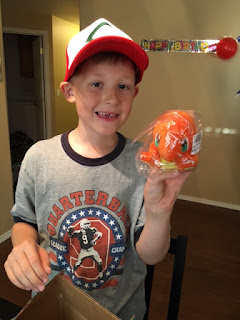 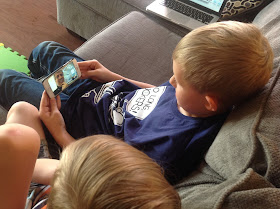 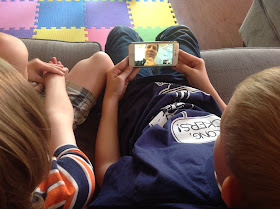 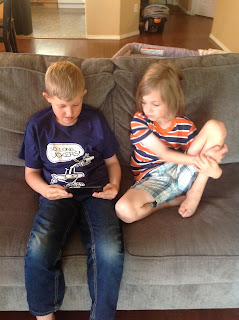 I cannot even begin to thank Jeff Kinney enough for reaching out to our sweet boy, and to a couple of very special people who helped connect him to us, in order to make all of this happen. Thank you so much for making his dream come true! We are so humbled by the number of people who just wanted to make sure that our son had a happy birthday and to know that he is loved, so thank you from the bottom of our hearts.  This will truly be a birthday that none of us will ever forget.
Peanutlayne at 8:33 PM
Share