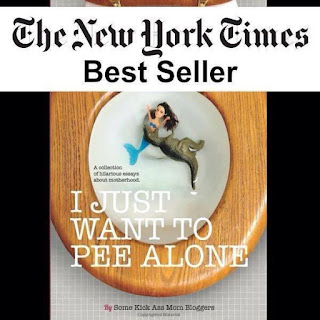 Contributing author in the sequel
I Just Want to Be Alone
March 22, 2014 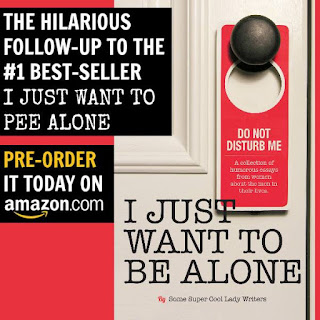 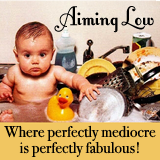 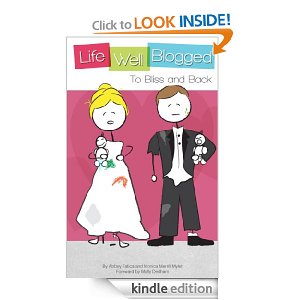 You can also find me bloggy blogging over on The Epistolarians:
http://theepistolarians.blogspot.com/