My husband is not really the jealous type at all. Today was the first day of his time off for Christmas. I did 99.9% of my Christmas shopping via online this year (mostly Amazon). The same UPS guy has been to my door dozens of times over the past month or two (seriously i've lost track). I'm not going to lie....he's a bit of a cutie (hey i'm only human and can't help but notice).

Well J has never been home when the UPS guy comes by since he's always at work. So today I open the door and the UPS guy says, "Hey K how's it going today?" I laughed kind of nervously (because J was standing a few feet behind me and I knew he was going to think it was odd that the UPS guy was calling me by my first name) so I said something like, "Oh i'm great. Do you have another Amazon package for me today?" and he laughed. Actually he usually laughs at me as soon as I open the door because he's pretty much there every single day delivering a package.

J didn't say a word about it but later today we went out to get some coffee and out of the blue he says, "So you seem to be pretty friendly with that UPS guy" and then he was like, "He gave you a pretty big smile when you opened the door and he's calling you on a first name's basis?" Um yeah let's just say he wasn't exactly thrilled and now he's been cracking jokes all night about me having an affair with the UPS man, lol!

No real point to posting this story except to try and prove that I still got it :)  Okay I don't but I still think it's hilarious!
Posted by Peanutlayne at 3:16 PM No comments:

Email ThisBlogThis!Share to TwitterShare to FacebookShare to Pinterest
Labels: I crack myself up, life on the layne

"This Little Peanut is One" 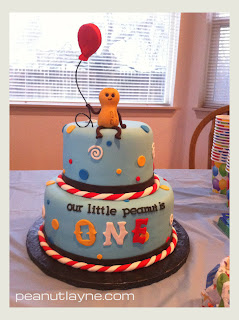 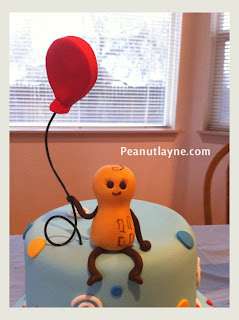 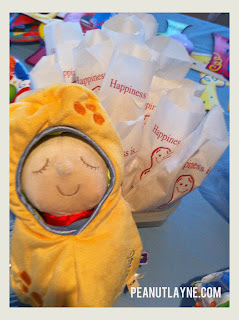 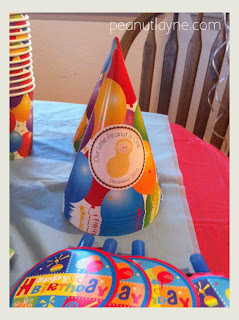 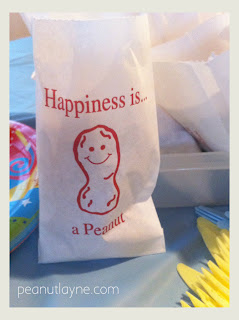 Posted by Peanutlayne at 3:25 PM 2 comments:

Email ThisBlogThis!Share to TwitterShare to FacebookShare to Pinterest
Labels: iphone photography (contact me for rates), life on the layne, random awesomeness

Look what I just bought in honor of Peanut's birthday...for me! It was kind of expensive for a necklace but I couldn't help myself :) 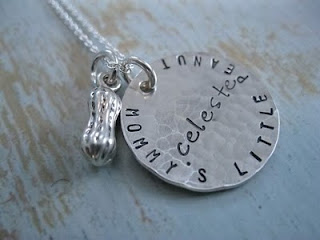 Mine says, "Peanut" instead of Celeste of course. I love Etsy!!!!
Posted by Peanutlayne at 3:32 PM No comments:

A HUGE Thank You to Christina and the Bamboletta Team! 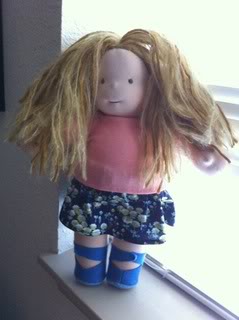 I just want to thank Christina from Bamboletta Dolls from the bottom of my heart! For anyone not familiar with Bamboletta Dolls they are inspired by Waldorf Dolls and they are hand made dolls made from organic, all natural materials. These dolls are very special and hard to get but Bo's was selected as a giveaway recipient. I bawled my eyes out when I got the news that she would be receiving a doll. Her name is "Molly" and she's a beauty!

This will be her main Christmas present and I can't wait to give it to her! Thank you so much Christina and the Bamboletta team!
Posted by Peanutlayne at 11:08 AM No comments: