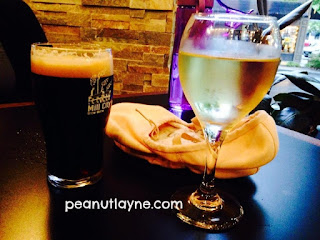 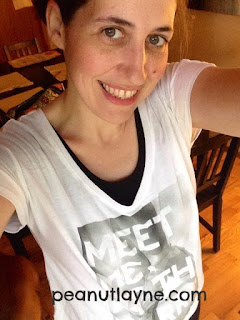 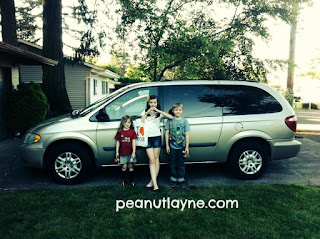 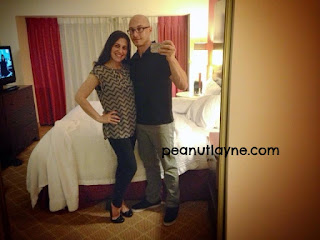 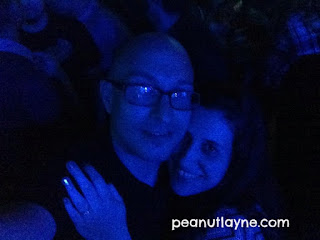 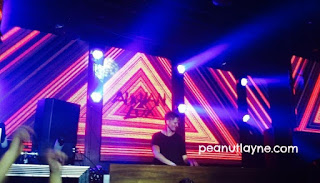 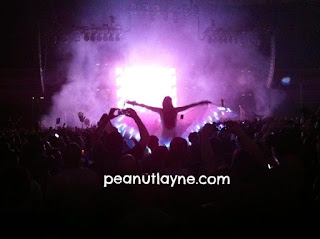 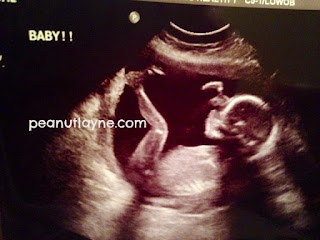 Much more to come so please stay tuned...
Posted by Peanutlayne at 1:17 PM